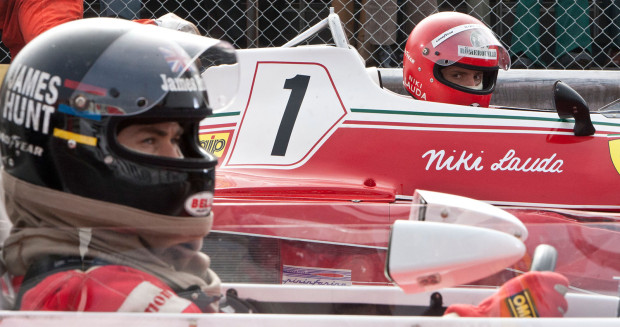 But first, here’s a couple notable picks from yours truly:

If you’re looking for something else to watch, check out Truth in 24.