Over here I am constantly on my computer, so the lines between personal life and business will at times get blurred. I have recently gotten into the habit of using FireFox for any personal (non-RPMWare) browsing, and sticking to Chrome for everything RPMWare. I have my bookmarks, I have my search bars, but I always seem to be opening tab after tab to get what I want.

So I went out to find a better solution and I stumbled across something I don’t know how I lived without.  It’s called Speed Dial, and it will change your life. 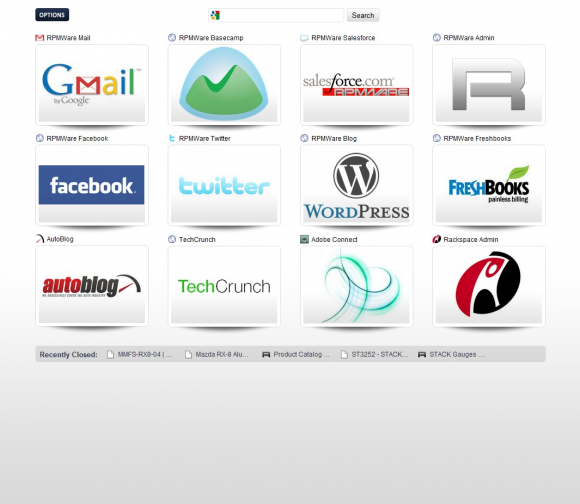 END_OF_DOCUMENT_TOKEN_TO_BE_REPLACED

As of July 24th, the Government ‘Cash for Clunkers‘ program officially official.  The details had been murky for some time.  The bill did after all have to make it’s way through Congress and the House – both of which made it’s own modifications – but the final bill has been signed into law and dealers can now start taking ‘Clunkers’ in on trade for up to $4,500 towards the purchase or lease of a new vehicle.

END_OF_DOCUMENT_TOKEN_TO_BE_REPLACED

iDeposit had such a great response to our recent write-up of their iPhone Application they’ve decided to offer all RPMWare clients a special promotion.

If you signup with iDeposit within the next 60 days they’ll waive your setup fee and provide the following rates:

For all the details check out the RPMWare page on iDeposit.

Credit Card Processing on the Go with iDeposit and your iPhone

If you’re lucky enough to be using iDeposit for your payment processing (and have an iPhone) collecting payments while on the go just got a lot easier. Yesterday iDeposit released an iPhone virtual terminal application.

Version 1.0 of the software supports the following features:

If you’re already setup with iDeposit give them a call to get your application. If you’re using another provider the application is included for free with your new account, review their rates here.

If you do any in-house documentation; contact forms, special orders or service agreements and want to streamline your processes, check out the latest offering from Digital Carpenter: Doculicious. 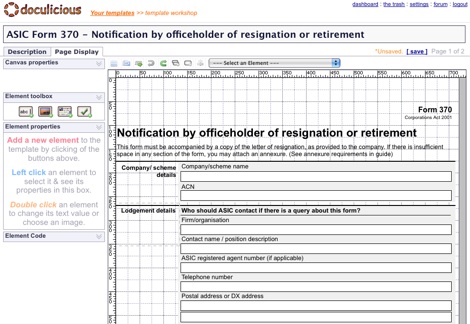 Doculicious lets you create online PDF documents that have a web form you can embed on your website or co-brand and access from doculicious.com. When someone completes the web-based form, they recieve the completed PDF download, and Doculicious stores the entered data into your secure account.

If you haven’t yet switched to Mozilla FireFox, Google Chrome or Apple Safari – Do it Now!

A recently identified flaw in Microsoft Internet Explorer could allow deviants to take control of your computer and steal passwords or other important information. “Microsoft is continuing its investigation of public reports of attacks against a new vulnerability in Internet Explorer” so says the company.

The attacks were identified in IE7, but all versions are potentially vulnerable.

For more info check the BBC or the WashingtonPost – But before you do that download Mozilla FireFox, Google Chrome or Apple Safari

According to a recent press release, UPS is leading the shipping industry in ‘Green Technology’ by upgrading their fleet of trucks to Hydraulic Hybrid Vehicles (HHV) which will deliver better fuel economy and have environmental benefits (fewer emissions, reduced CO2, etc).  According to UPS, HHVs store energy by compressing hydraulic fluid under pressure in a large chamber – I assume this is then used to power the vehicle in lieu of using gasoline.

What does this all mean?  50% Better Fuel Efficiency and 40% Reduction in Emissions.  Does that mean you be seeing a 50% reduction in the ‘gas tax’ UPS tacks onto your bill each month?  Eh, don’t be so sure.  Although the invest is claimed to ‘pay for itself’ within 3 years, it’ll probably be a while before those savings trickle down to you.

Read the enitre Press Release at the UPS Press Room

To all my Mac designers out there, check out this nifty Widget that may make your RPMWare Customizing experience a ‘lil more palatable.

The CSS Cheat Sheet Widget displays key information, and can be customized based on what exactly you need help with.  As for you PC users, CSS for Dummies is a good start. :) 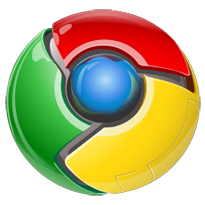 We haven’t had a techy post in a while, so I figured now might be as good of time as any to let you guys know about the latest offering from the guys at Google.  According to the guys at Google, Google Chrome is a new browser that takes a fresh look at web browsing.  Parting ways from ‘single threaded’ methods that current web browsers use to a new ‘multiple process’ methods, Google Chrome boasts faster load times, less memory usage and less browser crashes.

For more information, read the Behind the Open Source Browser Project

Since playing old school NES on you iPhone has become passé it’s time to start using your iPhone the way it was intended – as a Dyno. 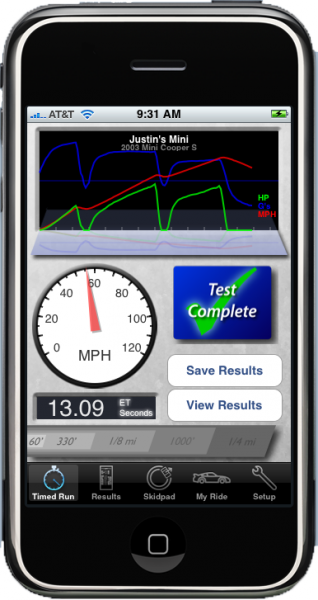 Using the iPhones built in accelerometer, the guys at Dynolicious have developed an application that will allow you to measure your vehicles performance without all the fuss of strapping your car to rollers.  Dynolicious measures the following, and reports including some very cool graphs:

You can also store runs, max speeds, peak horspower and more.  The ap is currently availble in the iTunes Store for $12.99 and more information is available on the Dynolicious Web Site.